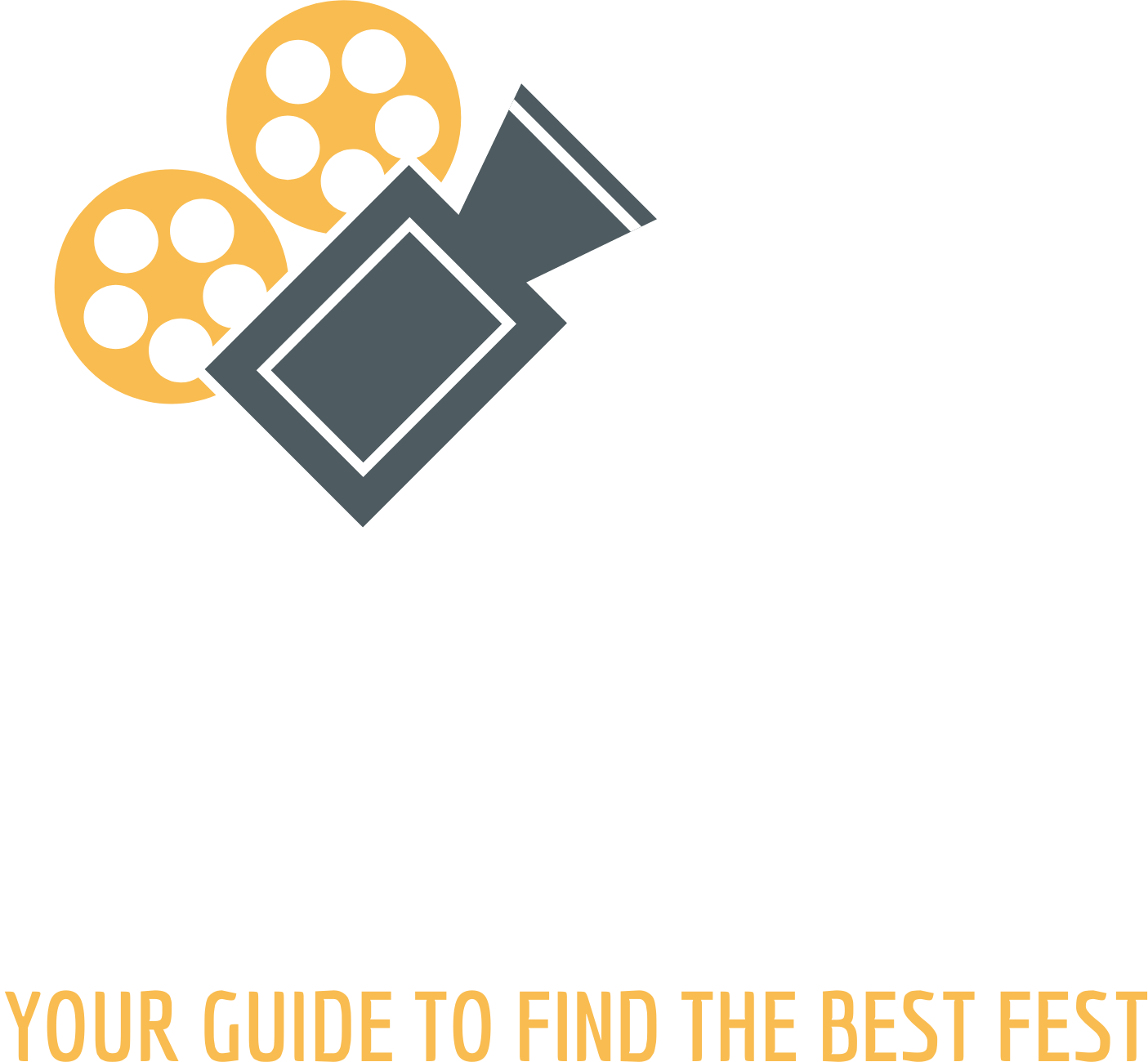 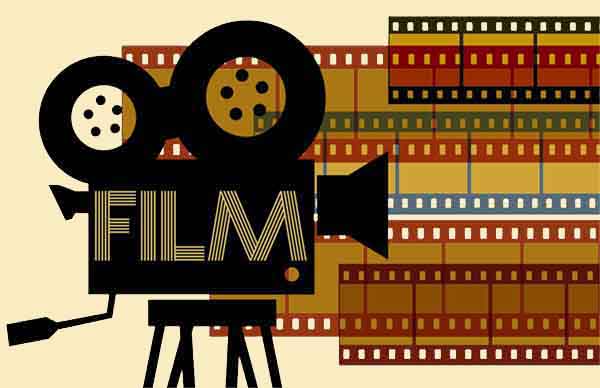 Your Guide To Find The Best California Film Festivals

If you are looking for the best film festivals in California, then this is the perfect place for you. Film festivals are an important part of the film industry and they provide a way for independent filmmakers to get their films in front of the right people and audiences. We help you find the best film independent and international festivals in California showcasing major film premieres, student films, documentaries and top quality film selections from all genres. With thousands of festivals, events, screenings and other films to choose from, we’re sure you’ll find something to suit your needs.  You can view all California Film Festivals or scroll down a little to narrow down your search by choosing a season.

Film festivals are one of the best ways to experience new films. They are also a great way to meet filmmakers, actors, producers and other people who are passionate about filmmaking.

International Film Festival awards showcase some of the best films from around the world. These film festivals not only focus on Hollywood films but also explore international cinema and independent cinema which includes student films and documentaries as well as narrative features and shorts

Califonia has a lot of film festivals, to help narrow down the search time we’ve seperated the best California Film Festivals into Spring, Summer, Fall, and Winter. 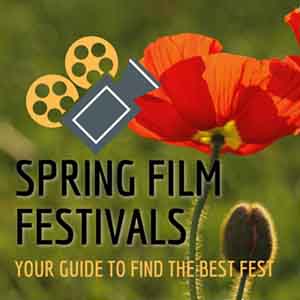 Our Spring Film Festivals In California

March, April, and May 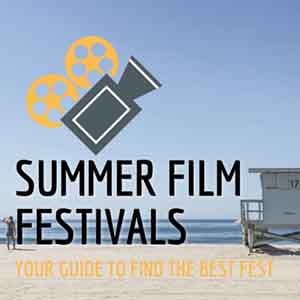 Our Summer Film Festivals In California 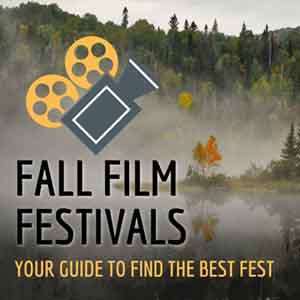 Our Fall Film Festivals In California 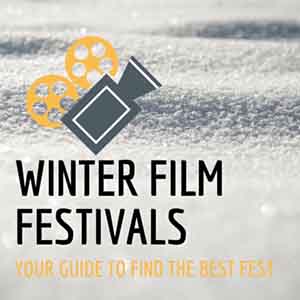 Our Winter Film Festivals In California

The film and television industry has played an important role in the economic growth of California. The Golden State has always been known as Hollywood’s favorite shooting location. But these days, there are many other places where people can find the perfect backdrop for their production.

Motion picture and television industry has always been an important part of California because it provides jobs to the locals and revenue to the state’s economy.

Visit Our Other Businesses

Life can get crazy, dinner doesn’t have to be.  These companies can take the frenzy out of dinner time so you can relax more with your family. 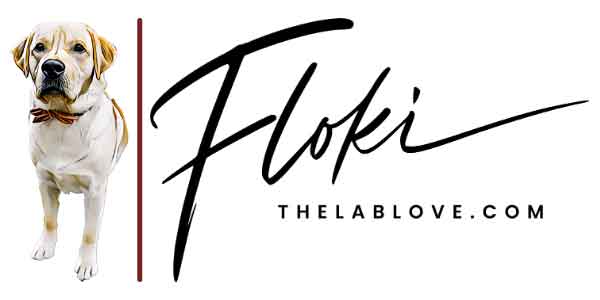 We track Floki, our Yellow Lab, as he grows up and we highlight the toys, food, bedding, and training we use along the way.